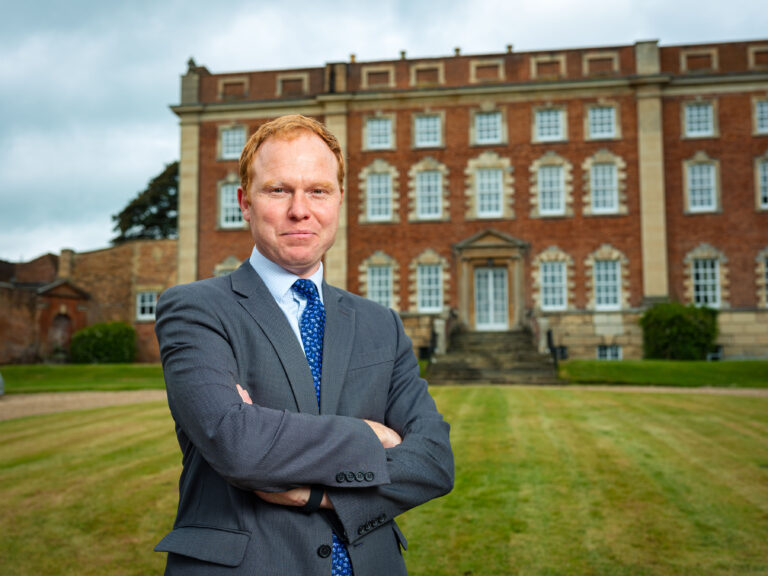 Bruern Abbey School, a Bellevue Education school in Chesterton, near Bicester in Oxfordshire, has announced it will be expanding its provision to open a Senior School in September 2022.

Bruern Abbey Senior School will be a boys-only weekly boarding and day school. The site will be based in the small village of Chilton in Buckinghamshire, a 20-minute drive from the current Bruern Abbey School site, and situated with excellent transport links to London.

The centre of the school is a Georgian manor house that was built in 1740. The house was based on William Winde’s Buckingham House in London. Buckingham House would later become Buckingham Palace, and the official residence of the British monarch since 1837.

The school benefits from impressive grounds, as well as the use of the associated barns, stable block and clocktower to provide inspiring classroom spaces.

‘We are thrilled to be opening Bruern Abbey Senior School. This decision has been carefully considered over my 10 years at Bruern and, after much searching, we feel we have arrived at both the right time and place to launch this new school.’

‘Bruern Abbey at Chesterton has proven that the education provided does make a real difference to the lives of the young people who are fortunate enough to attend. Pupils often arrive having had less than positive experiences at school and within a term their self-esteem has risen hugely. The opening of a senior school will allow slightly older children an opportunity to enjoy secondary education in an environment absolutely suited to their needs.’

The school’s weekly structure will allow for a busy action-packed week between 9am on Monday morning and 5pm on Friday afternoon, whilst also offering the boys a full weekend with their families.

Academically, Bruern Abbey Senior School will prepare its students for success in their 16+ exams and preparation for life beyond, by offering the following differences from traditional senior schooling:

‘In many respects, Bruern Abbey Senior School will be similar to a traditional “public” school for boys aged 13 to 16. It will maintain breadth to the curriculum, including GCSEs and other nationally recognised qualifications, full and varied sports, and co-curricular programmes, and the adherence to good manners and common courtesy.’

‘Dyslexic pupils and other boys with learning difficulties deserve a fully bespoke school that will get them to achieve their full potential at Key Stage 4, and provide the best possible springboard into the myriad of sixth form options that are available both in England and farther afield.’